“I am delighted that Alberto Bedoya is joining the Executive Committee of Bureau Veritas. Having been at BV for 22 years, Alberto has an in-depth knowledge of operations as well as the commercial environment of our company in Latin America. The region is today amongst the company’s best performers in terms of organic growth. I want to thank Eduardo Camargo, EVP Development and Transformation, for his decisive mentoring of Alberto in the past 18 months, notably in sharing his perfect understanding of Latin America’s strategic challenges. I warmly welcome Alberto into the Executive Committee team.”

Alberto Bedoya joined Bureau Veritas Peru in 1998 as a Commercial manager in the Certification business. In 2004, he became Country Chief Executive for Peru before assuming the role in 2016 of Senior Vice President of North Latin America, based in Colombia.

In 2019, he returned to Peru, where he was promoted EVP Latin America, reporting to Eduardo Camargo.

Alberto Bedoya graduated as a Commercial Engineer from Gabriela Mistral University (Chile) in 1997, and from INSEAD and Wharton’s Executive Management Courses in 2002 and 2017 respectively. 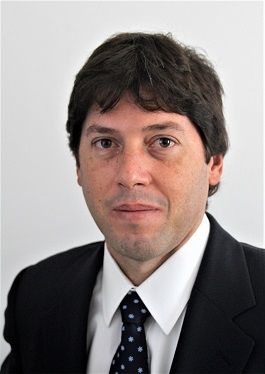