Since 2005, the Women’s Forum has emerged as the leading international platform for transforming the power of women’s voices and perspectives into forward-thinking economic and policy initiatives for societal change. 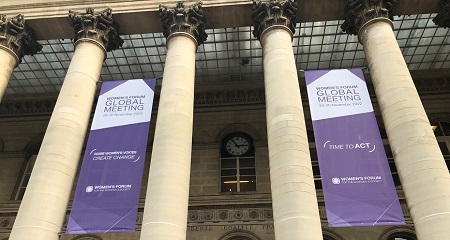 With representatives from over 175 countries and opportunities for executive networking on an international scale, the gatherings serve as both think tanks for effective decision-making and as showcases for initiatives.

The Women’s Forum has invited the Observatory for Gender Balance (Marie-Christine Maheas), Bureau Veritas (Stéphanie Cau), Safran (Charlotte Benardeau Dieutre) and Nickel (Thomas Courtois) to discuss the phenomenon of Opting Out as part of its ongoing gender equality campaign. Representatives from these companies share today their thoughts at the 2022 Global Meeting in Paris, answering the following question: The image of power – why are women opting out? 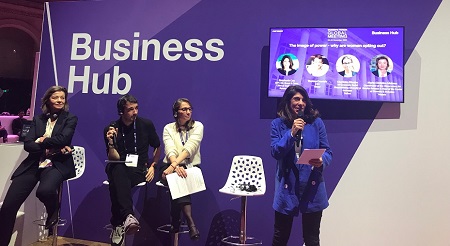 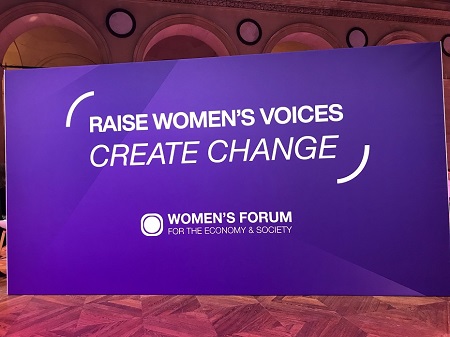 The invitation was prompted by a survey conducted by the Observatory for Gender Balance, Bureau Veritas and Safran. The survey was conducted in France among a large sample of managers (1,000 women and 1,000 men) to assess the prevalence of the Opting Out phenomenon, understand its causes and explore solutions to address it.

Discover more about the survey